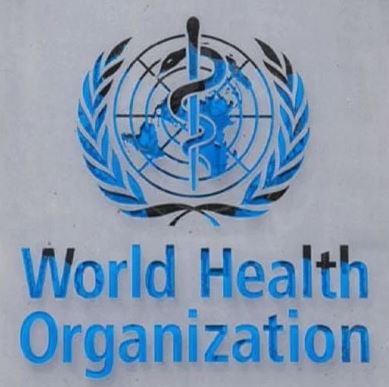 An international mission led by the World Health Organization (WHO) is expected to go to China in the first week of January to investigate the origins of the virus that sparked the COVID-19 pandemic, a member and diplomats told Reuters on Wednesday.

The United States, which has accused China of having hidden the outbreak’s extent, has called for a “transparent” WHO-led investigation and criticised its terms, which allowed Chinese scientists to do the first phase of preliminary research.

China reported the first cases of a pneumonia of unknown cause in Wuhan, central China, to the WHO on Dec. 31 and closed a market where the novel coronavirus is believed to have emerged.

Health ministers called on the WHO in May to identify the source of the virus and how it crossed the species barrier.

Now a team of 12-15 international experts is finally preparing to go to Wuhan to examine evidence, including human and animal samples collected by Chinese researchers, and to build on their initial studies.

Thea Fischer, a Danish member, said that the team would leave “just after New Year’s” for a six-week mission, including two weeks of quarantine on arrival