Where to watch India vs Australia ODI matches Live in India 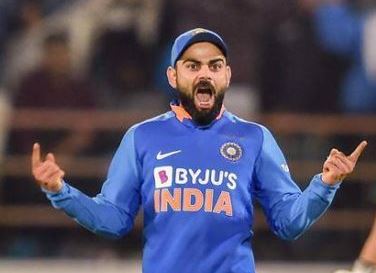 In 2017-18 Cricket Australia had signed a 6 years deal for all Live Broadcast and Live Streaming of the cricket played in Australia with Sony Pictures Sports Network. The deal will allow Sony to exclusively Live Stream the series on SonyLIV.