Where Gandhiji started a campaign against untouchability in Raipur, where his statue will be installed tomorrow 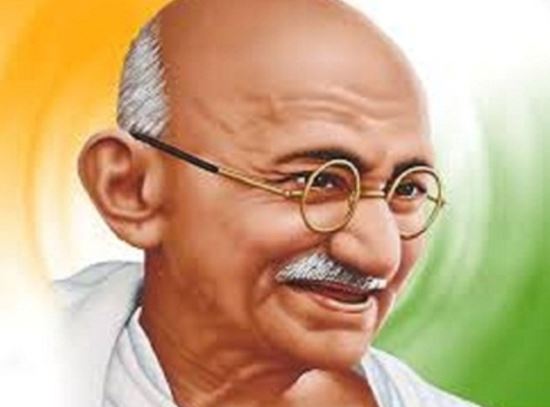 It is noteworthy that the Father of the Nation, Mahatma Gandhi had reached the Jatusav monastery. After this, many went to places like Dhamtari, Kurud, Kandel etc. Led the Jan Jagran Abhiyan. There was a different feeling of mutual brotherhood among the people. It was full of unity against discrimination.