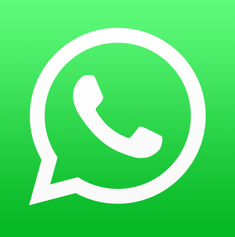 WhatsApps has been known to be developing a multi-device feature that will allow its users to use the same account on various devices at a time without being dependent on the main device for a couple of months.

Now, as per a latest report by WABetaInfo, the online channel that tracks the upcoming changes and features on the Facebook-owned app, the multi-device feature is in the final stage of being rolled out to the Android beta users of the app.

The next plan of WhatsApp is to give to beta testers the possibility to use this feature,” said the report.

The report also mentions that while some features about the multiple devices option are still not ready, critical ones such as the option to sync the chat history, muting your chats, starring/delivering messages etc may be ready to be rolled out.