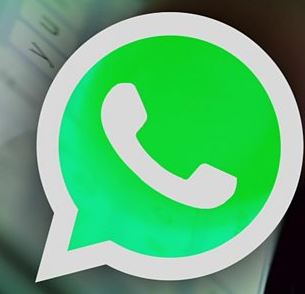 The instant messaging app Whatsapp officially launched the Disappearing Message feature earlier this month. Now this feature has been released on the Android and iOS platform for Indian users. The feature of this feature is that after activating it, the messages, photos and videos sent on WhatsApp will disappear automatically after a week.

To activate this feature, open WhatsApp. Open the contact for which you want to activate the Disappointing Message feature. Now click on the name of the contact. As soon as you click, your WhatsApp account will open in front of you. Here you will see the Disappearing Message feature Click. After this you will see the option of On and Off, here you have to click on the option of On. Now this feature will be activated and the sent messages-photos and videos will disappear automatically after 7 days. .