WhatsApp brings new update, and chatting will be fun 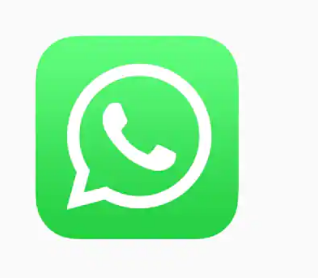 WhatsApp keeps updating its users continuously. Now a report has said that a new sticker pack has been seen in the Android beta app of WhatsApp. Apart from this, there have been some changes in wallpapers. There are reports that in WhatsApp, work on the feature of applying different wallpapers for each chat is going on. This feature will be named WhatsApp Dimming.

Apart from this, it has been told in the report that a new wallpaper dimming feature has come in WhatsApp 2.20.200.6 Beta Android. It changes the color tone according to the user preference. It will be added to the new wallpaper section in the coming days, currently it is in the works. WABetaInfo has shared a screenshot in which the Wallpaper Dimming toggle can be seen on the screen below.