‘What is procedure for deporting foreigners staying without documentation’, Delhi HC asks Centre 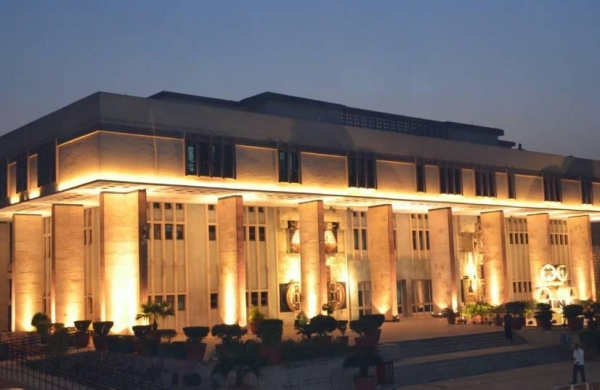 By PTI
NEW DELHI: The Delhi High Court has asked the Ministry of Home Affairs (MHA) what procedure it follows for the repatriation of foreign nationals who are in India without any documents.

Hearing a plea on behalf of three Bangladeshi youths, including a minor, who were allegedly abducted from their country and brought here in March and want to return home, Justice Prathiba M Singh directed the MHA to place on record the procedure as well as the time period and formalities to be completed for the repatriation/deportation of such foreign nationals.

If there is any communication from the Bangladeshi High Commission in connection with the request letter for deportation served upon it, it should also be placed on record, the court said on Tuesday.

If the procedure to be adopted along with the timelines is not filed along with an affidavit by May 13, a senior official of the MHA shall remain present on the next date of hearing on May 17, it said.

On April 12, the court had issued notice to the ministries of Home and External Affairs, the Bangladesh High Commission, the Delhi government, the Border Security Force and the police, seeking their stand on the plea from three youths to send them back home.

According to the petition filed on behalf of the three youths, they had gone to see the Indo-Bangladesh border on March 4, 2021 along with an acquaintance who had given them some food after reaching close to the border.

After eating the food, the three lost consciousness and woke up on a platform of the New Delhi Railway Station on March 10, the petition, filed through advocates Kamlesh Kumar Mishra, Ritu Maity and Abhishek Anand, has said.

Subsequently, the three went to the nearby Kamla Market Police Station and narrated their story. The policemen gave them some money for food, the petition said, adding that they were later shifted to a homeless night shelter.

They made representations to the Bangladesh High Commission and government agencies of India and Bangladesh with the help of social activist Sunil Kumar Aledia, but received no response, the petition added.

Besides their safe return home, the plea has said they should not be arrested for lack of passport or visa and be provided food and shelter till they are sent back to their country.