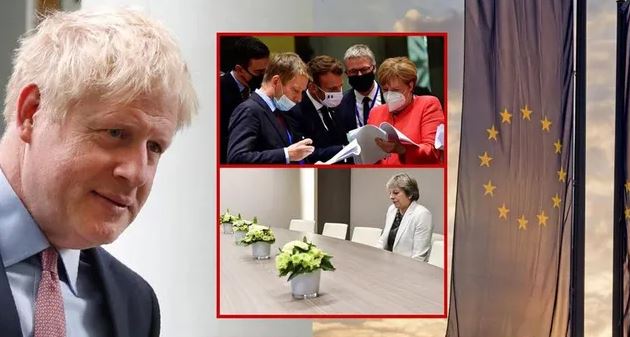 After nine months of tiresome negotiations, the UK and the European Union have finally signed the Brexit deal on December 24 just a weak before Britain finally leaves the 27-nation-bloc on December 31 with the end of the 11-month transition period. Since the Brexit talks about dominated the UK politics throughout the year amid the COVID-19, the ‘British exit’ from the EU 48 years after it joined the European Economic community is finally done and dusted.

Britain had officially left the European Union on January 31 at 11:00 PM (2300 GMT) after joining the bloc in 1973 with the flag of the United Kingdom – the Union Jack – was taken down from the European Council building Brussels. After which, it had entered into a transition period with the bloc until December 31, 2020, with an aim to strike an agreement defining the post-Brexit relationship between the UK and the EU. While the negotiations suffered many blows including the pandemic and other deciding factors, a Brexit deal was finally secured at 1:44 GMT on Christmas Eve.