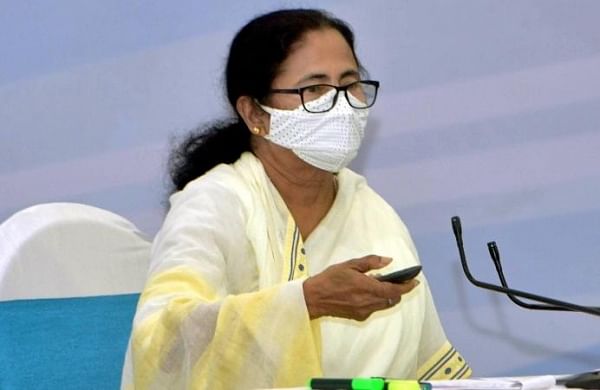 KOLKATA:   With a view to realising West Bengal Chief Minister Mamata Banerjee’s election promise of creating 1.5 crore, the state’s industries department is set to send a proposal to the newly established West Bengal Industrial Promotion Board to revive the incentive policy for large industries to attract investment.

Right now, Bengal has an incentive policy in place to support setting up of industrial parks, but none for large industries.

“We will put forward a proposal to the board so that a proper incentive police can be revived. Departments like MSME, tourism and IT can also submit such proposals,’’ said state industries minister Partha Chatterjee.

“The state government wants to attract investment in large industries to materialise her pre-poll promise in the next five years. It will not be possible to create so many jobs without large investments in the state,” said an official.