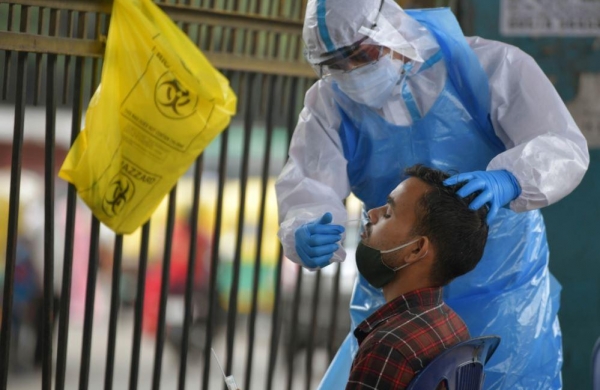 By PTI
KOLKATA: The COVID-19 recovery rate in West Bengal rose to 96.91 percent on Tuesday after 879 more people were discharged from various hospitals in the state, the health department said.

The toll increased to 9,975 after 18 fatalities were registered in Bengal, the department said in its bulletin.

Kolkata accounted for 10 deaths, neighbouring North 24 Parganas four, and one each fatality was reported from South 24 Parganas, Hooghly, Howrah and Nadia, the bulletin said.

The city also recorded the maximum number of fresh cases at 230, followed by North 24 Parganas at 220, it said.

As many as 33,024 samples were tested in West Bengal since Monday, taking the total number of such clinical examinations to 74,97,837, the bulletin added.