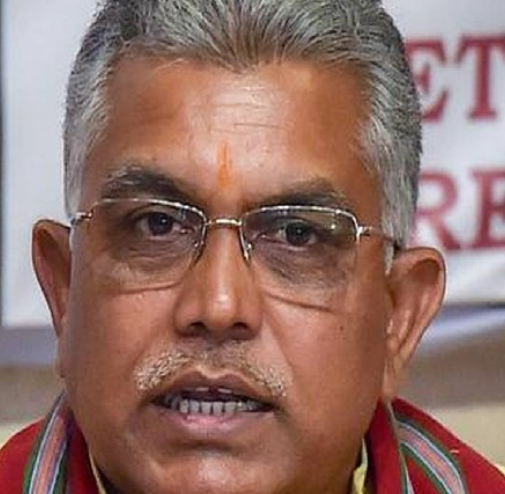 Bengal BJP president Dilip Ghosh said that West Bengal is slipping into a ‘mafia raj’-like situation like Uttar Pradesh and Bihar. The way a councillor was shot dead in front of a police station by using a sten gun is shameful.

Earlier, he said that Trinamool Congress (TMC) delegation had gone to Hathras to perform a drama though such incidents happen in their home state.

While speaking to the media Gosh said, “In Bengal, the law and order situation is out of control. Citizens don’t trust the state government and women are not safe. Incidents like the one that took place in Hathras happen in every district here every day but TMC representatives went all the way to Uttar Pradesh to do drama.”