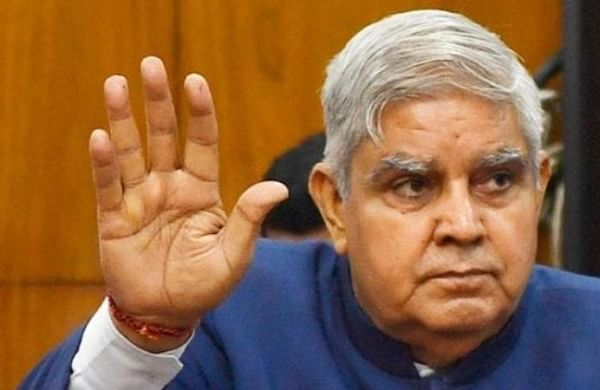 KOLKATA: West Bengal Governor Jagdeep Dhankhar on Monday said that State Election Commissioner Sourav Das would meet him to brief about the preparations for the upcoming civic polls in Kolkata, but the poll official claimed that he was not aware of any such meeting.

Dhankhar said Das would meet him at Raj Bhavan on Tuesday and also discuss regarding deployment of the Central Armed Police Force (CAPF) during the polls here on December 19.

Das, however, said he was not aware of the meeting.

“I don’t know anything about it. I cannot comment much more than this, but can only say that I have no knowledge about the matter,” he said when contacted.

Dhankhar had on Thursday sought details of deployment of the CAPF for the civic polls from Das who met him at Raj Bhavan.