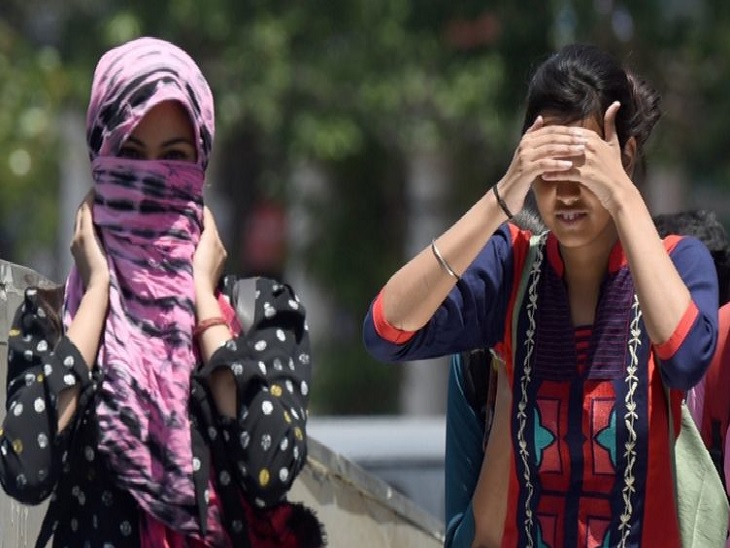 On Friday, the day temperature in the capital reached three degrees above normal. Heat was felt during the day due to mercury climbing. Meteorologists say that not much change is expected in the weather on Saturday as well, but light thunderstorms may occur in the evening and night. The first week of August is proving to be relatively less rainy.

Most places in the state, including Raipur, received very little rainfall in the past week. Rain was expected as monsoon activities intensified, but there was no widespread impact. Raipur received only one mm of rainfall during the last 24 hours, while the sky remained clear throughout the day on Friday. The state also received the highest rainfall of 50 mm in Katghora and Pali. Light rain was recorded at some other places.