‘We only talk about Ganguly, Dhoni, Kohli’: Gambhir says Dravid does not get enough credit for captaincy 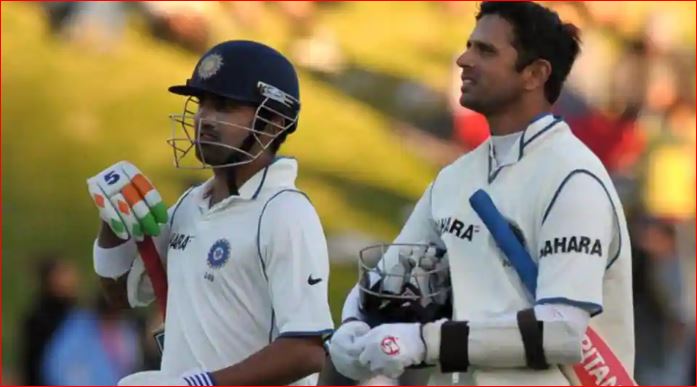 Mahendra Singh Dhoni, Kapil Dev, Sourav Ganguly, and now Virat Kohli are some of the names that come to mind whenever someone discusses the greatest Indian captains. But for former India opener Gautam Gambhir, a name that misses the discussion is that of Rahul Dravid. The right-hander captained India in 79 ODIs out of which India won 42 matches, and lost 33 games, with a winning percentage of 56. He also captained India in 25 Tests in which he won 8, and lost 6, with a winning percentage of 32.00.

Speaking on Star Sports show Cricket Connected, Gambhir talked about the impact Dravid had on the Indian cricket team as a captain and said: “I made my one-day debut under Sourav Ganguly and my Test debut under Rahul Dravid. It is so unfortunate that we do not give Rahul Dravid enough credit for his captaincy.”

The former left-hander also said that Dravid was ready to play each and every role he is asked to play for his team. Dravid kept wickets at the 2003 World Cup, and even played as an opener in the longest format at one stage.

“If you look at Dravid as a cricketer, I think if you asked him to open the batting in Test cricket, he did, he batted at No. 3, he kept wickets for India, he batted as a finisher, he did everything what Indian cricket asked him or what a captain asked him to do and that is the kind of role models you want. For me, I think he has had a bigger impact,” Gambhir said.