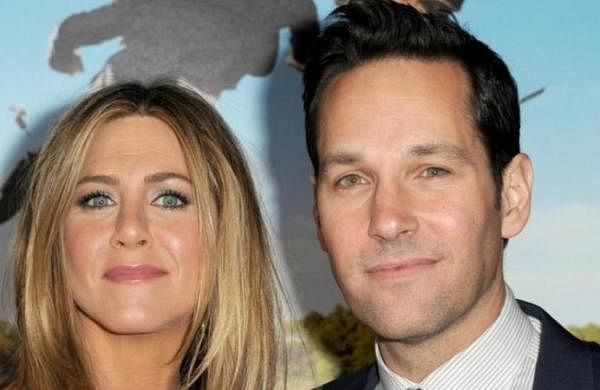 Taking to her Instagram handle, Jennifer shared a video of People magazine’s announcement about Paul being the 2021’s ‘Sexiest Man Alive’ and wrote, “This makes me so happy. We’ve ALWAYS known this, but Paul Rudd is officially @people’s Sexiest Man Alive!”

The ‘Friends’ alum also shared a still of them cuddling in their 1998 romantic comedy ‘The Object of My Affection’ and wrote, “You don’t age, which is weird, But we still love you.”

Jennifer’s feedback has come as the ‘most-awaited’ reaction to Paul’s recent achievement. Apart from ‘The Object of My Affection’, the duo has shared screen space in the 2012 film ‘Wanderlust’ and in the much-loved rom-com sitcom ‘Friends’, where Paul played the role of Mike Hannigan in the last two seasons.

The two were rumoured to be in a relationship in 1998 while working together for ‘The Object of My Affection’.