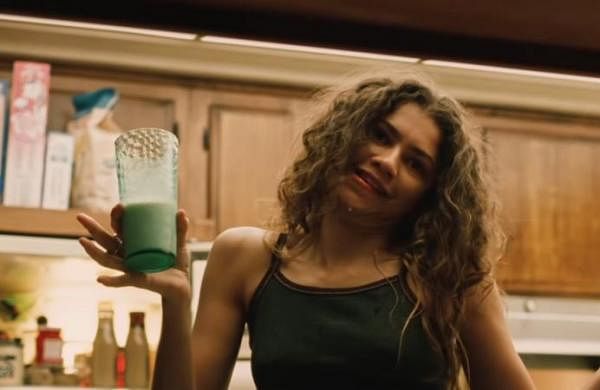 WASHINGTON: Emmy-winning star Zendaya announced on Tuesday that ‘Euphoria’ is returning with its second season on January 9. She also shared the first trailer on social media.

Alongside Zendaya, who made history at the 2020 Emmys as the youngest person to win lead actress in a drama series, a majority of the cast from season one returns.

Season two will explore the fallout after Rue (Zendaya) and Jules (Hunter Schafer) broke up in the Season one finale and as Rue goes through a drug relapse.

In the Season two trailer, Rue dances around her house to the tune of Frank Sinatra’s ‘Call Me Irresponsible’, only for her younger sister (Reid) to ask if she’s high. There are also flashes of the high-school teens partying and getting into run-ins with the police.

“When you’re younger, everything feels so permanent. But as you get older, you begin to realize nothing is and everyone you love could drift away,” Rue says in the trailer.

Kenneth Yu serves as a producer, and Ashley Levinson, Harrison Kreiss and Julio Perez are co-producers.

New episodes of the series will air on HBO will also be available to watch on HBO Max.