WATCH | Trailer of Disney’s ‘Raya and The Last Dragon’ out

Disney, Raya and the Last Dragon 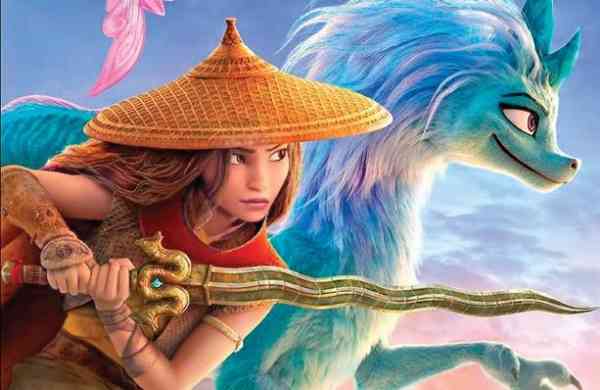 By Express News Service
The trailer of Disney’s upcoming animated feature film, Raya and the Last Dragon, was released yesterday. The new trailer delves deep into the life of a lone warrior, Raya (voiced by Kelly-Marie Tran), who must track down the legendary last dragon to stop an evil force that has returned after 500 years to once again threaten her homeworld, Kumandra.

The film is directed by Don Hall (Big Hero 6) and Carlos López Estrada (Blindspotting) along with Paul Briggs and John Ripa co-directing it. Produced by Osnat Shurer and Peter Del Vecho, it is written by Qui Nguyen and Adele Lim (Crazy Rich Asians).

Raya and the Last Dragon will be released across theatres in India on March 5.