WATCH | ‘The Nevers’ to premiere on HBO in April 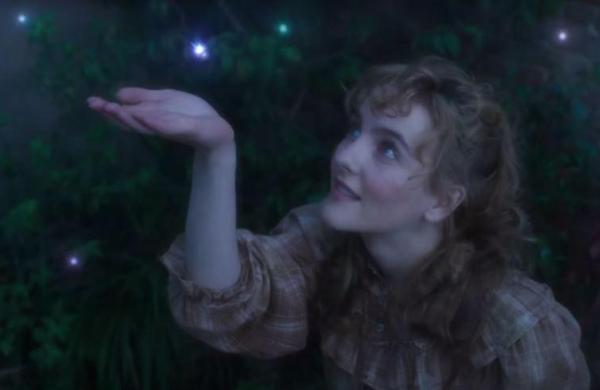 By PTI
LOS ANGELES: “The Nevers”, a sci-fi period drama created by Joss Whedon, will air on HBO in April, the premium cable network has announced.

HBO released a teaser trailer of the show on Tuesday night that gave a glimpse into “The Nevers”, which revolves around a gang of Victorian women who find themselves with unusual abilities, relentless enemies, and a mission that might change the world.

According to The Hollywood Reporter, Whedon exited the show in late November citing “the physical challenges of making such a huge show during a global pandemic”.

Screenwriter Philippa Goslett, known for her work in films like “Mary Magdalene” and “How to Talk to Girls at Parties”, took over showrunner duties from Whedon last week.

The six episodes HBO will debut in the spring were filmed before Whedon’s departure.

The remainder of the first season, under Goslett, will follow at a later time.

Whedon and producers Geoff Johns and Jon Berg were under investigation by WarnerMedia, HBO’s parent company, over allegations of misconduct on the set of “Justice League” made by star Ray Fisher, who starred as Victor Stone alias Cyborg in the DC comic-book film adaptations.

Late December last year, WarnerMedia said the company had concluded the investigation and “remedial action” had been taken, without elaborating what it entailed.

Whedon stepped in for Zach Snyder on the 2017 superhero project after the latter exited the film in the wake of a family tragedy.

When the completion of the probe was announced by WarnerMedia, Fisher said he will not be part of any project associated with DC Films President Walter Hamada, whom the actor earlier called “most dangerous kind of enabler”.

In January, Fisher confirmed he had received official confirmation that studio Warner Bros has decided to “remove” him from the cast of their upcoming superhero movie “The Flash”.

In his previous posts, the actor has accused Hamada of protecting Johns and Whedon by hampering the studio’s investigation into his allegations.

Hamada became president of DC Films in 2018, after “Justice League” opened in theatres to poor reviews and box office records.

However, Fisher maintains Hamada has failed to take his claims seriously about the Whedon-led reshoots of “Justice League”.