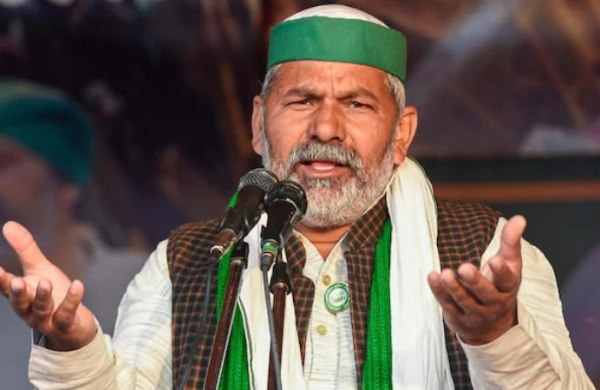 By PTI
JIND (HARYANA): The stage on which BKU chief Rakesh Tikait and other farmer leaders were sitting collapsed at a mahapanchayat held in Haryana’s Jind to drum up support for the agitation against the Centre’s farm laws on Wednesday.

The congregation was held at Jind’s Kandela village with several khap leaders in attendance.