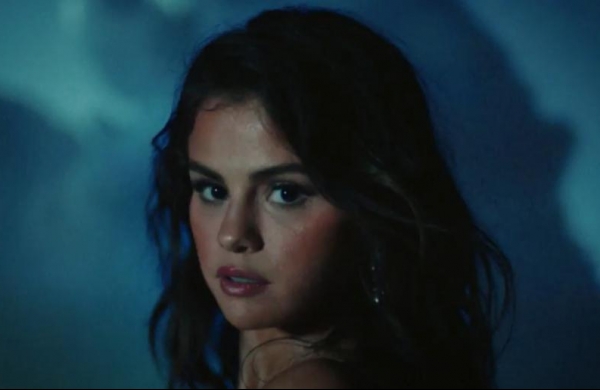 By ANI
WASHINGTON: American singer Selena Gomez recently dropped her second Spanish single ‘Baila Conmigo’ (‘Dance with Me’ in Spanish) featuring Rauw Alejandro, as she gears up to release an extended play record (EP) in Spanish.

According to People magazine, ‘Baila Conmigo’ is the Latina queen’s second single in Spanish which comes just two weeks after the release of ‘De Una Vez’ on January 14. The singer announced that she will also be releasing an EP titled ‘Revelacion’ (or Revelation in Spanish.)

In a press release, the 28-year-old singer said, “With ‘Baila Conmigo,’ I want to get everyone dancing.”

She further said, “The video portrays the sense of isolation we all are experiencing right now and how music truly does connect us all no matter where we are in the world.”

In the recently released song Selena can be heard singing, “Por eso, baila, baila, baila conmigo / Baila, baila, que yo te sigo / Besame solo una vez / Asi tengo un motivo pa’ volverte a ver.” (“That’s why, dance, dance, dance with me / dance, dance and I’ll follow you / Kiss me, just once / so I have a reason to see you again.”)

The music video begins with a few boys riding a bike, a woman drying clothes, and a young woman watching television where soon one can see Selena performing onscreen.

However, if you expected to see a lot of the singer in the song, it is not going to happen, as Selena appears in the video for her duet with Puerto Rican rapper and singer Rauw Alejandro just a handful of times, opting to let two young lovers dance on the beach and ride motorcycles.

‘Baila Conmigo’ has been produced by Tainy who is the mastermind behind most reggaeton hits. The track fuses an authentic reggaeton sound with elements like the plucked electric guitar that lean more towards pop. It serves as a welcome contrast to Selena’s 2020 album ‘Rare’.