‘Wasn’t sure what was going on with me’: ‘X-Men’ actor Olivia Munn reveals fibromyalgia diagnosis 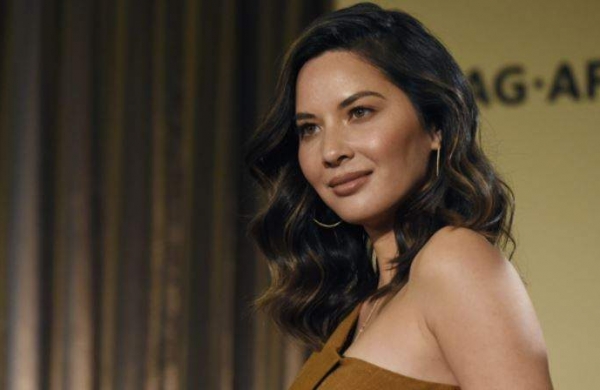 By PTI
LOS ANGELES: “X-Men” star Olivia Munn has revealed that she was diagnosed with fibromyalgia, an autoimmune disorder, two years ago.

The 40-year-old actor said she had been feeling off for years before she was able to get a diagnosis.

“I wasn’t really sure what was going on with me. I was going through a lot of different ailments for years and not knowing what was happening,” Munn told People magazine.

Fibromyalgia is a disorder characterised by widespread musculoskeletal pain accompanied by fatigue, sleep, memory and mood issues, that are often triggered by stress.

Munn said a team of five doctors at the University of California, Los Angeles (UCLA) diagnosed her with fibromyalgia, which led her to transform her routine such as cut out on eating a lot of foods she loved gorging on every day.

“I had to change my wellness routine pretty significantly. I had to be super thoughtful about what I put into my body.

“I had to start eating gluten-free, dairy-free and sugar-free — I had to cut out a lot of things that I was used to having every day and things that I really loved,” she added.

The diagnosis came with a bit of a challenge as Munn was leaving for Italy to shoot a project the next day.

“If you can imagine getting diagnosed with an autoimmune disorder and then the very next day flying to Italy to film for a month and being told you can’t have any sugar, any dairy, any gluten.

This was literally the next day. I was like, ‘Are you kidding me?'” she recalled. But the actor said she had to change her lifestyle or risk getting sicker.

“It was like, ‘These are your choices.’ And so I had no choice, I was feeling so bad. I had to really listen to the doctor’s orders and cut all these things out.”

Munn added her disorder remains in check as long as she has a diet free of the foods that affect her disorder, does regular mediation to manage stress and drinks 3-litres of water a day.

“It’s under control as long as I continue to work out and as long as I eat healthy and stick to the restrictions and meditate. Those are the really important things,” she said.