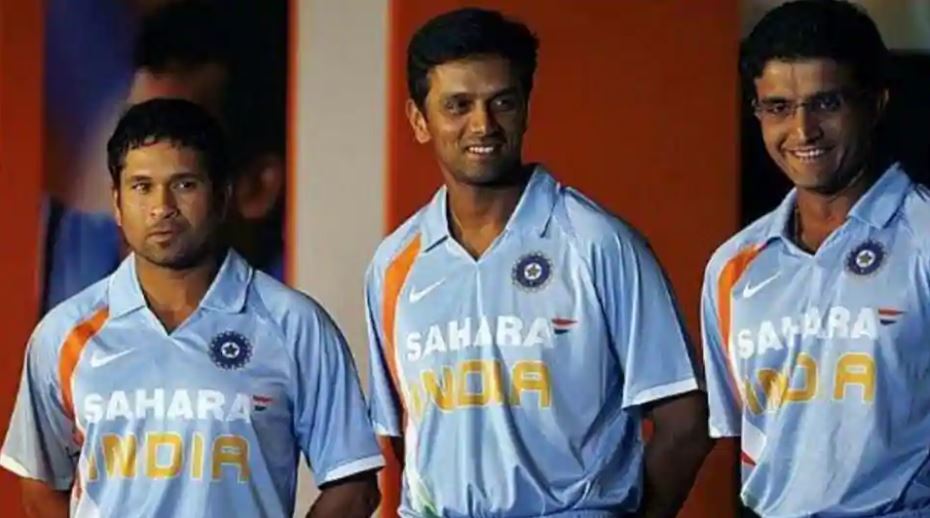 India had scored 191 batting first, and in response Tamim got Bangladesh off the blocks with a quick-fire half-century at the top. Tamim and Mushfiqur Rahim added 45 runs for the second wicket with the wicketkeeper batsman hitting a half-century himself. Even though Tamim was dismissed, Rahim joined allrounder Shakib Al Hasan for an 84-run partnership that took the game away from India.

The win was Bangladesh’s first over India at a World Cup and one that Tamim says injected self-belief within the team and the nation’s people.

“When they scored 190, we knew we had a chance. I went to bat and I faced Zaheer Khan. I thought to myself will I be able to face a bowler who bowls at 140 kph; the first ball he bowled, somehow I managed to defend that; next ball I smashed for four and from there I got some confidence,” Tamim added.