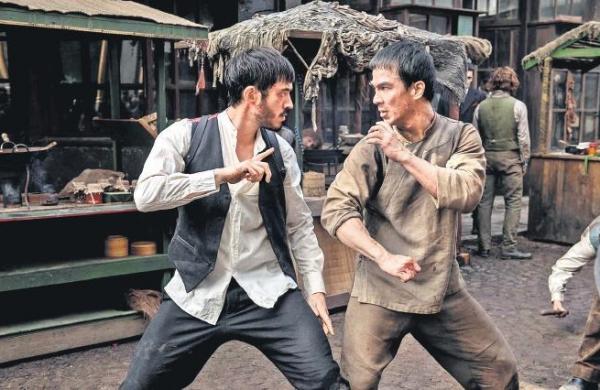 Created by Jonathan Tropper, the series premiered on Cinemax in 2019, however, the show was canceled after two seasons due to Cinemax’s declining subscriber numbers.In 2020, the series found a wider audience when it started to stream on HBO Max, and now Warrior has been renewed for a third season by the streamer.

Though there is no release date confirmed yet, the series is reported to be ten episodes long.Other than Andrew Koji, the series also stars Kieran Bew, Celine Buckens, Olivia Cheng, Dianne Doan, Dean Jagger, Langley Kirkwood, Maria-Elena Laas, Hoon Lee, Christian McKay, Dustin Nguyen, Miranda Raison, Chen Tang, Joe Taslim, Jason Tobin, Joanna Vanderham , Tom Weston-Jones, and Perry Yung.There is no official confirmation about when the production will begin. With season 2 ending with a cliffhanger, the expectations for the third season of Warrior are sky-high.