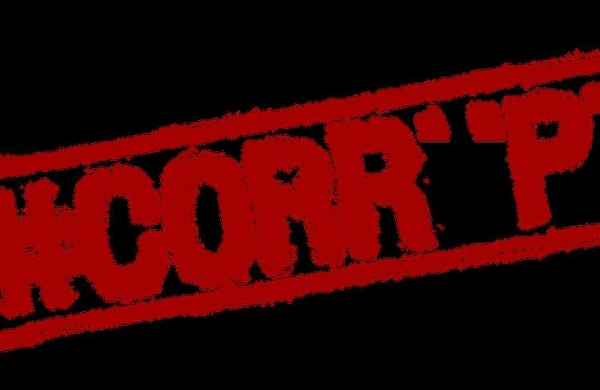 By PTI
GORAKHPUR: A ward boy of the BRD Medical College here was arrested on Saturday for allegedly taking a bribe on the pretext of admitting a coronavirus patient, police said.

Dilip Kumar Singh, a resident of Rampur Khurd under Gulriha police station, had reportedly gone to the BRD Medical College on Friday and was trying to get a bed for his COVID-positive mother.

A ward boy, Pradeep Chauhan, approached him and sought Rs 15,000 on the pretext of admitting his mother at the COVID ward, Gulriha police station incharge Manoj Kumar Pathak said.

Singh gave him Rs 2,000 as advance, but his mother was not admitted at the hospital even after several hours.

A case was registered against Chauhan, who has been arrested and Rs 2,000 recovered, the officer said.