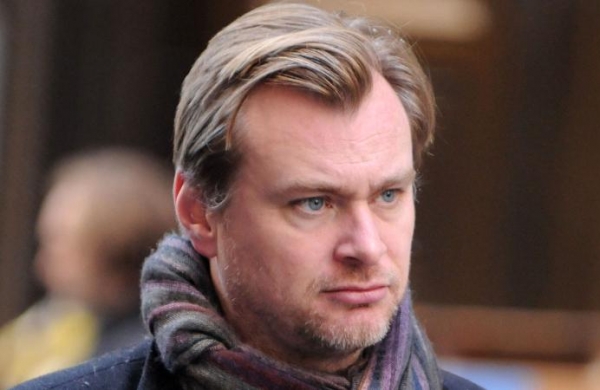 By IANS
NEW DELHI: Hollywood filmmaker Christopher Nolan said he wants to come back and shoot again in India, and work with Indian actors.

“I never make plans so far ahead. But I had an amazing experience in India, and I definitely want to come back and work more in India with Indian actors. I don’t know what I’m doing next,” Nolan told IANS while talking about his experience of working in Indian and his next project.

ALSO READ | Tenet Movie Review: Many heady pleasures in a film that’s not rousing as expected

“Tenet”, which sees him explore the time dimension against a backdrop of a spy thriller, also stars Indian talent, including Bollywood actress Dimple Kapadia.

“That experience of meeting filmmakers of Mumbai and getting to see the sights and sounds of Mumbai was very inspiring for me. It immediately set my imagination to work on how I could come back there and do some shooting,” he had previously said, adding: “It is a film we have shot all over the world. I think some of my favourite parts of the film, and some of my favourite images from the film were shot in Mumbai. I really had a tremendous experience. The love for films in that city is really palpable.”