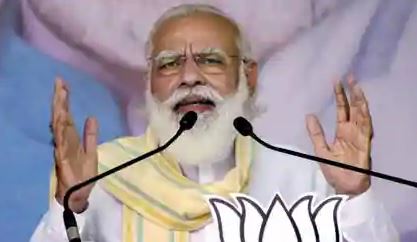 With the commencement of voting for Phase 2 of Bihar Assembly elections and 54 other seats in 10 states, Prime Minister Narendra Modi encouraged a large number of voters to cast their votes. The PM tweeted that “Today, by-elections are taking place in various places in India. I urge those who vote in these seats to vote in large numbers and strengthen the festival of democracy ”.

The PM said in another tweet – Votes will be cast for the second phase in Bihar assembly elections today. My appeal to all voters is that they make this celebration of democracy successful by voting in large numbers. During this, along with following social distancing, wear a mask.