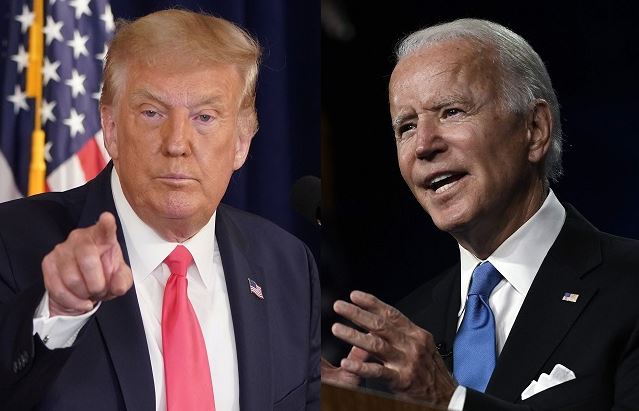 The much-awaited election day kicked off in the United States on Tuesday with the first ballots cast in Dixville Notch and Millsfield, towns in the northeastern state of New Hampshire.

The midnight vote began today with voters choosing their preferred candidates for US president and New Hampshire governor, as well as federal and state legislative seats, Xinhua reported.
In the makeshift “Ballot Room” at Dixville Notch’s Balsams Resort, Les Otten, one of the only five local registered voters, cast the first ballot.

The 2020 US elections, including presidential and congressional races, came amid a surging COVID-19 pandemic in the country. Americans will decide the fate of incumbent President Donald Trump and former Vice President Joe Biden through their votings.

To win the presidency, either Trump or Biden must acquire over 50 per cent of the electoral college vote, which is 538 in total. Therefore, each candidate must get a minimum of 270 electoral votes to clinch the presidency.

But leading in polls does not guarantee victory. Hillary Clinton also had a clear lead over Trump in the polls for almost the entire 2016 campaign. She ended up losing in the electoral college.