Voters’ privacy will be compromised: Trinamool slams Centre over Bill on electoral reforms 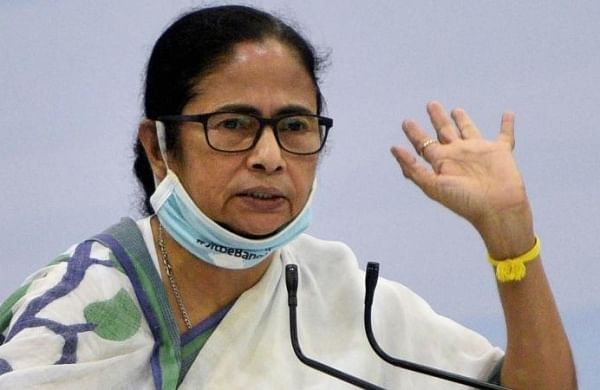 NEW DELHI: Criticising the Centre for the passage of a Bill in the Lok Sabha on Monday linking electoral roll data with the Aadhaar ecosystem, the Trinamool Congress alleged that the privacy of voters would be compromised if it becomes a law.

The Election Laws (Amendment) Bill, 2021, piloted by Law Minister Kiren Rijiju, was passed by a voice vote after a brief discussion during which some opposition members demanded that it be referred to a parliamentary panel for scrutiny.

In a statement later, TMC national spokesperson Sukhendu Sekhar Ray claimed that neither the Bill has been scrutinised by the department-related parliamentary standing committee nor the government has the legislative competence to enact such a law given the Supreme Court’s judgment in the Putuswamy Case whereby the limits of use of Aadhaar card was restricted.

Once it is implemented, not only the privacy of voters will be compromised, there is also scope for exclusion of genuine voters, Ray added.

He alleged that everything has been done in a “hush-hush manner and extreme haste”.

“Firstly, no scrutiny by standing committee was done. Secondly, the Election Commission was attempted to be influenced as the PMO (Prime Minister’s Office) asked its functionaries to join a meeting, which is unprecedented,” he mentioned.

Thirdly, all of a sudden, the Business Advisory Committee Meeting of Rajya Sabha was called on Monday evening for allocation of time for this Bill passed by Lok Sabha, he said.

“Lastly, 12 of Rajya Sabha members were arbitrarily and illegally suspended keeping an eye on number game for smooth passage of the Bills in Rajya Sabha,” Ray, who is the Chief Whip of the TMC in the Upper House, mentioned.

He said, “The TMC condemns the way Parliament has been taken for a ride and shall oppose tooth and nail this Bill tomorrow, demanding that the matter be referred to select committee.”