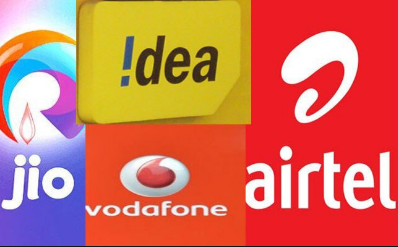 Vodafone Idea Limited (Vodafone Idea) has made a big announcement on Monday. The company has relaunched its brand on Monday. The company has rebranded itself as ‘Vi’. In this way the company has tried to create a completely new identity among the people. In August 2018, Vodafone-Idea Limited, a merger of Vodafone India and Idea Cellular, announced a new brand. Signs of the company doing its rebranding were started in the morning. A message was written on Vodafone Idea’s official website at 11:15 am, “Our engineers are working hard to improve some of our services.” In such a situation, you may face some problems for some time. We will be back soon! ”From this message on the company’s website, people were speculating about the rebranding of the company. After the rebranding of the company, the look of the website of Vodafone Idea has also changed. Officials have stated that the objective behind bringing this new brand is to ensure better quality of calls and excellence of its associated services. Through this brand, the company is trying to attract a new class of customers on the promise of high quality under the brand. Also, the company wants to stop its decreasing user base by bringing this brand.