Vivo has cut the price of this phone by Rs 500 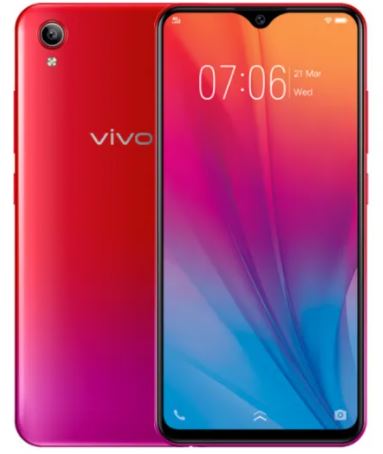 Vivo has recently launched two new smartphones, and the special thing is that after this, the company has cut the price of its budget phone Vivo Y91i. Yes, this phone of Vivo can now be brought home even more cheaply than before. Vivo Y91i can now be purchased with a cut of 500 rupees. According to the information given by Mahesh Telecom, the customer can now bring 3GB RAM and 32GB storage of Vivo Y91i home for Rs 8,490.

Vivo Y91i can be seen on the company’s website and Amazon with the new price. However, the company has not officially said anything about the deduction of the price of this phone. Let us know that Vivo Y91i was launched in India in March this year in two storage variants.

Talking about the features of Vivo Y91i, it has a 6.22-inch HD + IPS display, which has a screen resolution of 1520 × 720 pixels. The aspect ratio of the phone is 19: 9. This phone works on the Octa-Core MediaTek Helio P22 chipset. The phone runs on Vivo Y91i based on Android 8.1 Oreo OS. The company has it available in two storage options. Users can increase the phone’s storage up to 256GB with the help of MicroSD card.