Vivekananda’s emergence proved to be unforgettable for Indian history and culture: Prof. Sharma 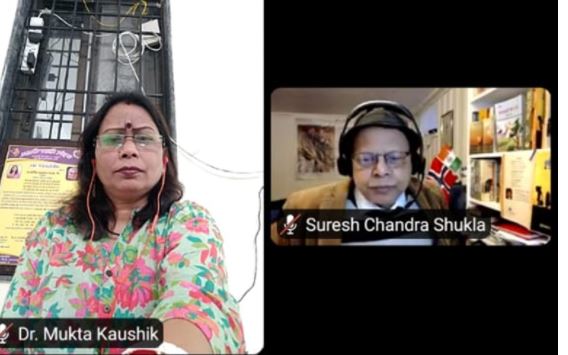 The emergence of Swami Vivekananda has proved unforgettable in Indian history and culture. He had woven India’s dream of independence decades ago. He inspired the country not only to be politically independent but also to be culturally independent. He believed in the living of Indian society. He considered spirituality to be the main feature of India, but when he saw that life is being neglected here, then he called for a massive change in the society.