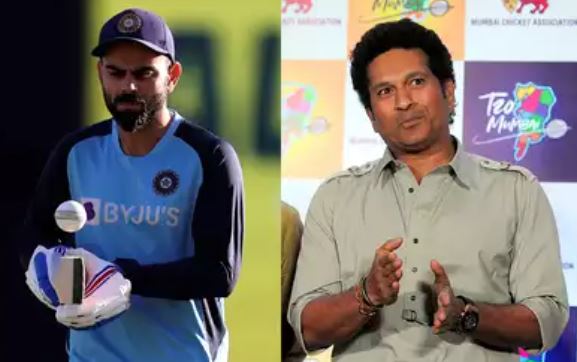 Cricket legend Sachin Tendulkar said captain Virat Kohli’s departure will leave a “void” for India in their Test tour of Australia, but added that it will hand a golden opportunity to a younger player.
Kohli will only lead the side in the first of the four Tests, starting in Adelaide on December 17, before returning home for the birth of his first child.
There have been calls from some veterans for Kohli, India’s skipper in all three formats, to hand over some of his captaincy duties permanently.

Tendulkar would not join that debate, but said India’s “bench strength” would help as they bid to win a second straight Test series win in Australia.
“When you lose an experienced player like this (Kohli) there is without any doubt a void,” Tendulkar, the record run-maker and former India captain told AFP in an interview.
“But let’s understand, this is not about individuals. It is about our team and the best part about Indian cricket right now is there is bench strength,” added Tendulkar.