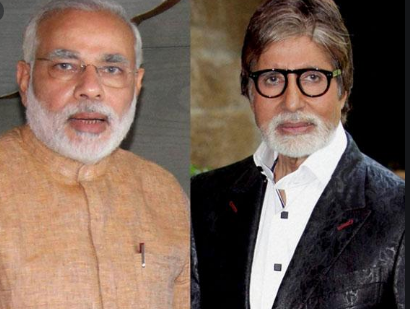 A true global star in Indian cricket, Virat Kohli continues to make significant strides not just on the field but off it too. The India captain gave another fine example of his global fame as he made the list of ‘Most Admired Men’ by YouGov for the first time this year.

The survey highlights the top 20 most admired men and women across the world. Other than Kohli, a total of four Indians made the list including Prime Minister Narendra Modi (No. 4), Bollywood icon Amitabh Bachchan (No. 14) and Shah Rukh Khan (No. 17). Kohli was placed at No. 16 in the overall list and third in terms of Indians. The nominations were taken by YouGov from January to March this year. During the fieldwork, the respondents were asked two questions, ‘who do you truly admire’ where there could be multiple answers and ‘who do you MOST admire’ where only one answer was acceptable.