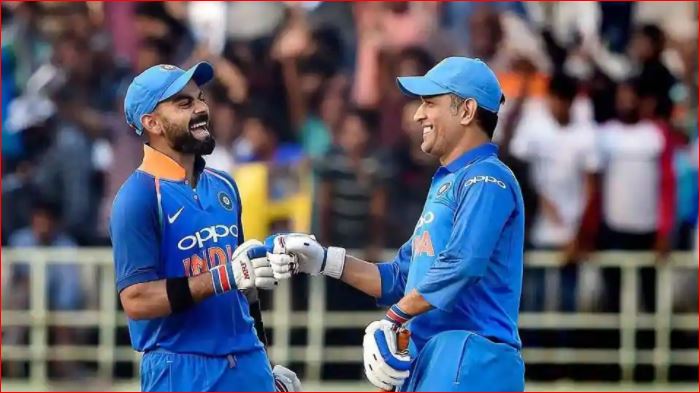 Virat Kohli and MS Dhoni are regarded as two of the most successful India captains of the modern era. While under Dhoni’s leadership, India went on to win three ICC titles, Kohli led India to first-ever Test series win in Australia in 2018/19. But even though both the captains found major successes, one can clearly point out how different are Kohli and Dhoni in their styles of captaincy.

In a recent episode of Star Sports’ chat show Cricket Connected, former India fast bowler Ajit Agarkar explained that while Dhoni depended a lot on slow bowlers, Kohli has shown more faith in his fast-bowling unit. Under Kohli, India have grown as one of the most potent fast bowling attacks in the world comprising of lethal Jasprit Bumrah, experienced Ishant Sharma and skilful Mohammed Shami, among many others.

“Because of that when India plays overseas Test matches, it has made a lot of difference to the results. The performance has been better and we have been able to compete more. Probably this was a stark difference because both had a different way of leading, but both got a lot of success,” he further said.

“Virat Kohli has been a captain for such a long time in all formats and we can see how good the results have been. The methods might be different but if you show faith in your players, then you get good results as a captain,” Agarkar added.

India will look to rely on their fast bowling unit when they travel to Australia this year for the Test series which begins in December.