Virat Kohli has been the most influential player in ODIs for India this decade: Sunil Gavaskar 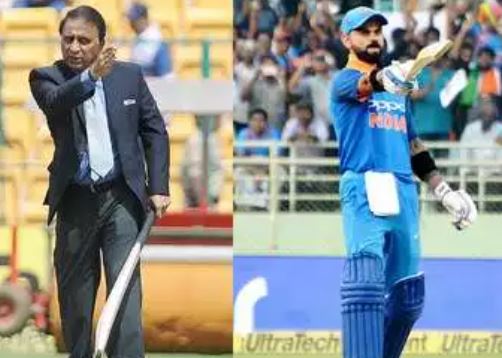 The legendary Sunil Gavaskar believes skipper Virat Kohli has been the most impactful player for India in the last 10 years, considering the number of games that he has won for the country in this span of time.
Kohli, who made his India debut in 2008, has emerged as one of the best batsmen in all formats of the game in the past decade. He recently became the fastest cricketer to score 12,000 ODI runs, breaking the record of cricket icon Sachin Tendulkar.

“I think if you look as an individual, then certainly it’s got to be Virat Kohli, because if you look at the number of matches he’s won for India when India has been chasing big scores,” Gavaskar said on Star Sports show ‘cricket connected’.