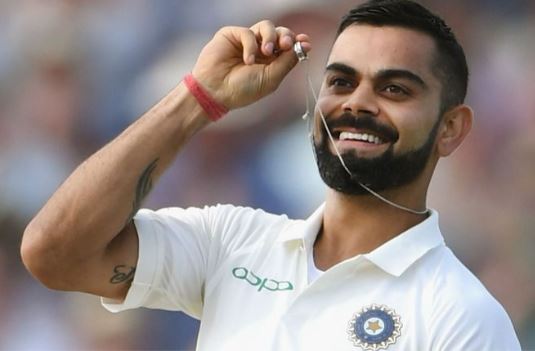 The awards, held in place of the usual end-of-year ceremony due to the effects of Covid-19 on the fixture calendar, were primarily decided by a panel of former players and experts, with a 10 per cent weighting on a public vote.

Kohli claimed the Sir Garfield Sobers Award for his performances across all formats and also scooped the ODI cricketer of the year, while Perry celebrated a hat-trick by taking the Rachael Heyhoe Flint Award for women’s cricketer of the decade alongside the ODI and T20 prizes