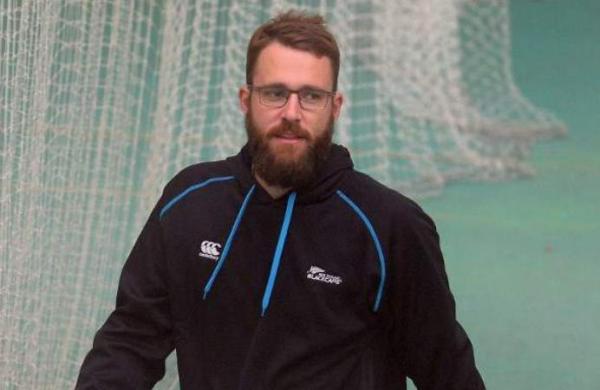 By ANI
NEW DELHI: Former New Zealand skipper Daniel Vettori said that Glenn Maxwell will have an amazing season in the 14th edition of the Indian Premier League (IPL) with the Royal Challengers Bangalore (RCB) as the Australian all-rounder will feel less pressure while playing with skipper Virat Kohli and star batsman AB de Villiers.

In IPL 2021, Maxwell will don RCB colours after he was bought by the franchise for Rs 14.25 crore. In the past, Maxwell has represented Mumbai Indians, Delhi Capitals and Kings XI Punjab (now Punjab Kings).

“The emphasis normally is on AB and Kohli, and Maxwell in a way can fly under the radar. Hopefully, that lack of pressure will allow him to have an IPL that everyone expects him to most years,” ESPNcricinfo quoted Vettori as saying.

Former RCB coach further said that responsibility brings the most out of Maxwell and added that he should be part of the leadership group along with Kohli and De Villiers.

“Where he’s been successful, particularly at Melbourne Stars, he’s been engaged, he’s been captain and he’s been the senior player. He’s been given a lot of responsibility and I think that’s where teams tend to get the best out of him. Even though de Villiers and Kohli are the focal points, if they can spread that leadership across him, I think that will be the best way to utilise him.”

Maxwell just managed to accumulate 108 runs off 13 games last season. The all-rounder also failed to hit a single six for the first time in his eight-season IPL career. Maxwell will hope that the change in the franchise will bring a change in fortune as well for him.