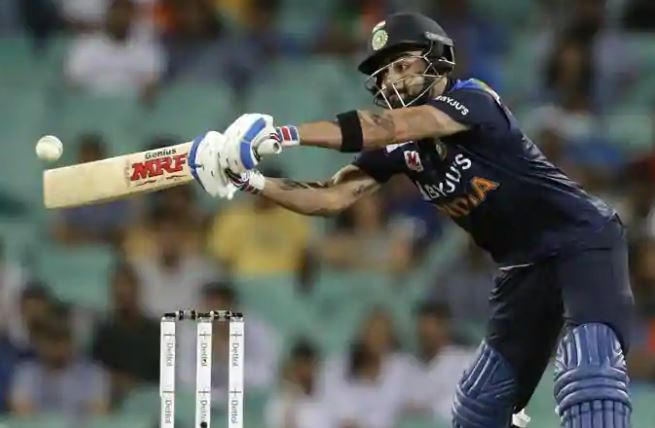 India captain Virat Kohli will be on the verge of achieving a huge milestone when he steps out to bat in the 3rd ODI against Australia on Wednesday in Canberra. The Indian team has already lost the series with the Aaron Finch-led Australia taking an unassailable 2-0 lead in the three-match ODI series. Kohli played a scintillating 89-run innings in the 2nd ODI during India’s 390-run chase. But a great catch from Moises Henriques ended his stay as India lost the match by 51 runs.

Kohli will also be on the verge of equalling Sachin’s record of most ODI hundreds by an Indian player against Australia. If Kohli makes a ton, it will be his 9th ODI hundred against the Aussies.