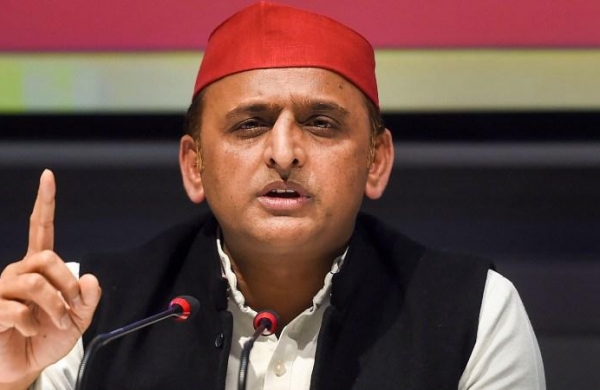 SP chief Akhilesh Yadav alleged that the law and order was held hostage by the BJP. SP state president Naresh Uttam Patel submitted a memorandum at the poll panel, alleging large scale violence by BJP and failure of local administration and police in stopping the violence.

In Sitapur an independent candidate was allegedly stopped from filing nominations amid firing and lobbing of crude bombs in the presence of the police, which resulted in injuries to three persons. Alleging violence by the BJP, the candidate’s supporters blocked the highway following which the police used batons to disperse the protesters.

In Kannauj, the ruling BJP and opposition SP workers clashed with reports of stone pelting and firing. Similar scenes played out at Unnao district. In Kanpur Dehat, a panchayat member backed by the SP claimed being assaulted by BJP workers.

In Ambedkar Nagar, some miscreants snatched the nomination papers from former BSP minister Lalji Varma leading to violent clashes. “It is BJP leader Tejaswi Jaiswal who snatched the papers which led to tension and clashes,” claimed Varma.

Incidents of some people brandishing firearms and tearing the nomination papers of rivals were reported from Shahjahanpur, Ambedkar Nagar and Basti. In Siddharthnagar, the SP claimed former Assembly Speaker Mata Prasad Pandey was roughed up and his vehicle damaged by BJP supporters.