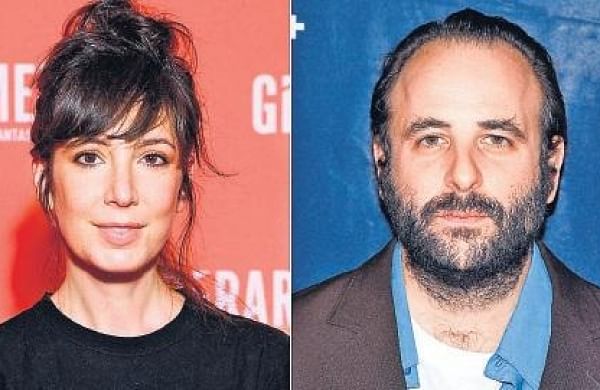 The series follows an actress who begins to lose herself when parallels between the character she is playing in a French film and her life start to emerge. Other actors who will be starring in the series include Hippolyte Girardot, Alex Descas, Nora Hamzawi, Antoine Reinartz.

The series is a reimagination of Olivier Assayas’s 1996 film by the same name and is being helmed by Assayas. Irma Vep is being produced by HBO and A24 The streaming date of the show is yet to be announced.