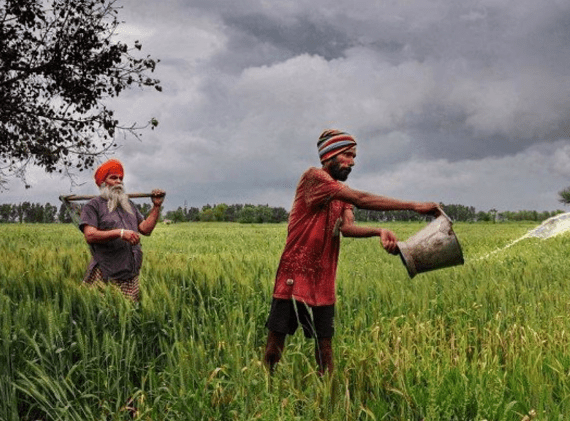 The development exhibition put up by the Public Relations Department for the promotion of the achievements of the ambitious and public welfare schemes of the Chhattisgarh government at the DDU Auditorium located in the Science College campus of the capital Raipur ended today. This development exhibition was appreciated by thousands of villagers and public representatives of different districts of the state. In this development exhibition, which will run from May 21 to June 22, people were informed about the welfare schemes, development works and achievements through photos and audio-videos. Every day a large number of people from different areas of the state, including public representatives, panchayat officials, dignitaries, were seen and appreciated by people of all age groups. Preparing for competitive exams, the participants, while watching the development exhibition, expressed their reaction and told that the ambitious plans of the state have been depicted through the attractive manner in which the photo exhibition is being prepared. He is admirable. Often the read information disappears from the mind, but the things seen always remain in the heart and mind. He told that we have read about the schemes. The schemes in the exhibition have been shown in an interesting way through photos, they will always be remembered. The products kept in the C-Mart’s pandal in the development exhibition, becoming the center of attraction for a month, got a better response and more than 22 thousand were sold. Useful publications and brochures based on public welfare schemes and development works of the last three and a half years were also distributed to the people visiting this exhibition. Like this:Like Loading… Continue Reading