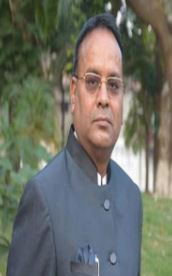 Recently, Cabinet Minister Hardeep Singh visited Chhattisgarh for a full one-day visit. During this time there was a tussle between BJP leaders which has now reached Delhi. Actually, the echo of former minister Chandrakar’s rebuke has reached from the state capital Raipur to the country’s capital Delhi. After this, the viral video and paper cutting has been sent to the national president JP Nadda and the state in-charge D Purandeshwari. It is being told that Ajay Chandrakar will be investigated for not giving information about the meeting. After investigation, it will be clear whose fault it was.