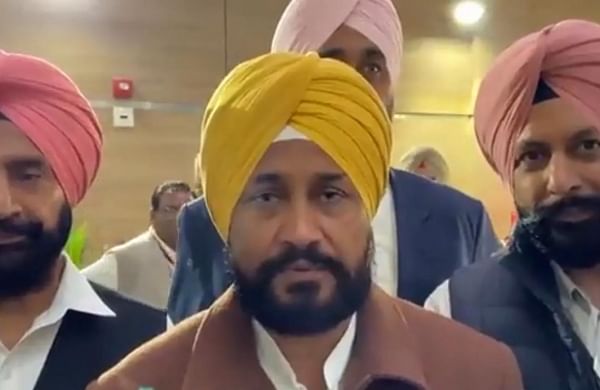 Modi on Friday announced that the government has decided to repeal the three farm laws, which were at the centre of protests by farmers for the past year.

Channi said in a tweet, “Decision to repeal 3 black farm laws is victory of longest peaceful people’s struggle that was started by farmers in Punjab. My salute to the Annadata.”

Addressing the nation on the occasion of Guru Nanak Jayanti, the prime minister said the three laws were for the benefit of farmers but “we couldn’t convince a section of farmers despite best efforts”.

Hundreds of farmers have been camping at the three Delhi borders since November 2020 with the demand that the government repeal the Farmers’ Produce Trade and Commerce (Promotion and Facilitation) Act, 2020; Farmers’ (Empowerment and Protection) Agreement on Price Assurance and Farm Services Act, 2020; and the Essential Commodities (Amendment) Act, 2020.

They have also been demanding a new law to guarantee the minimum support price (MSP) for crops.

The Centre, which held 11 rounds of formal dialogue with farmers, had maintained that the new laws are pro-farmer, while protesters claim they would be left at the mercy of corporations because of the legislations.

Punjab AAP chief Bhagwant Mann on Friday termed the government’s announcement to repeal farm laws as a victory of the farmers’ struggle, saying it is better late than never.

The Sangrur MP said the government should have withdrawn these three farm laws much earlier, adding that “around 700 farmers lost their lives during the farmers’ agitation”.

“It is a victory of farmers’ struggle,” said Mann.

“We have been saying from day one that sometimes the governments frame wrong laws,” Mann told PTI.

When farmers had been saying that these laws were not acceptable to them then what was the harm in withdrawing them, he said.