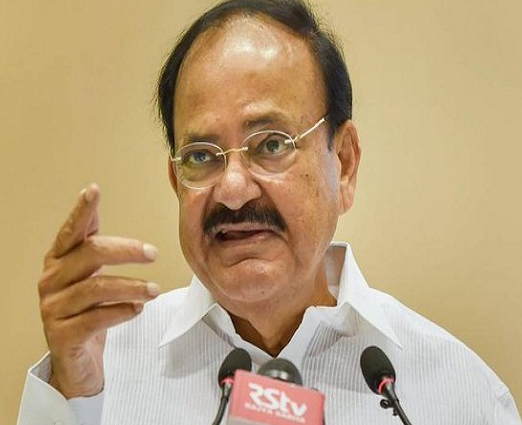 Coronavirus has been defeated by Vice President M. Venkaiah Naidu. After defeating the deadly virus, Vice President Naidu said on Tuesday that he beat Kovid-19, despite his age and some medical problems, as he noted physical fitness, mental fortitude and ate only homegrown food. Let us tell you that on September 29, the Corona Test Report of Venkaiah Naidu came positive. His investigation report came negative on Monday. The 71-year-old Vice President had no signs of infection and was in home isolation. His wife Usha has also become infection free. He wrote, ‘Similarly, I am happy to know that 136 Rajya Sabha Secretariat employees who were infected with the corona virus have now recovered. Of these 127 offices are coming and the rest are working from home. The Vice President wrote, ‘I firmly believe that in spite of my age and medical problems like diabetes, I have overcome Kovid-19 due to my physical fitness, mental fortitude, regular exercise-like walking and yoga and additionally eating only desi. Found.’