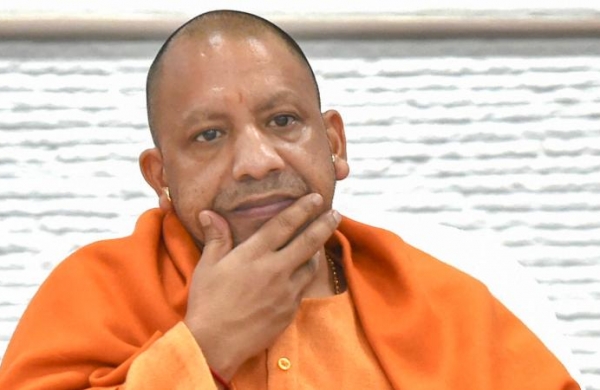 By Express News Service
NEW DELHI/PATNA: The Vishwa Hindu Parishad (VHP) on Monday faulted the “Uttar Pradesh population (control, stabilization and welfare) Bill, 2021” on the grounds that the proposal to promote the one-child norm will lead to imbalance among various communities. It stated that this has been a failed project even in China, where it was adopted three decades ago. Bihar Chief Minister Nitish Kumar also lent a cautionary note to the proposed legislative proposal, saying that more than law, educating women can better achieve the aim.

While the VHP welcomed the legislative proposal for its overall objective, its international general secretary Alok Kumar said that the fertility rate target of 1.7 per cent and encouraging one child through incentives should be reconsidered. In suggestions sent to state law commission of Uttar Pradesh, the VHP has argued that the proposal to incentivize government functionaries for having one child needs a relook.

“The population stability objective is achieved with a fertility rate above two per cent. Even with infant mortality, a fertility rate of 2.1 per cent can give the desired result of the population stability. The state should rather stick with a two-child policy,” said Kumar in his suggestions to the state law commission, arguing that there could be social and economic repercussions in the event of women on an average bearing less than two children.

The VHP also claimed that the one-child policy can lead to imbalances among communities within the state by citing the example of Kerala and Assam, where Muslim fertility rates are 2.33 and 3.16, respectively, against less than 2.1 per cent of the Hindus. Meanwhile, Bihar chief minister Nitish Kumar, while quoting the state’s model of population control through women education, said that only awareness can help lower the fertility rate, leading to population control in a natural way.

“What the other states want to do, they should do it but we believe that population cannot be controlled by law alone. Unless women are educated, it is not possible to control the population,” he said.The chief minister stressed that women’s education has helped significantly in checking fertility rate in Bihar. Drawing a parallel with China, he said: “A policy of one child was adopted by China, but we all know the prevailing situation and the consequent course correction in the state policy.”

Nitish cited an example of how education can help bring down fertility rate. “Surveys that have been conducted so far have shown that if the woman is educated, then the fertility rate also decreases. Fertility rate has been found to be low in matriculate and inter-educated women in Bihar,” he stressed.In Bihar, he said, adequate attention is paid to education of girls and the results are encouraging. “Of late, fertility rate in Bihar has come down to three per cent from about four per cent. Our understanding is, fertility rate will start declining after 2040, leading to better and more effective population control.”