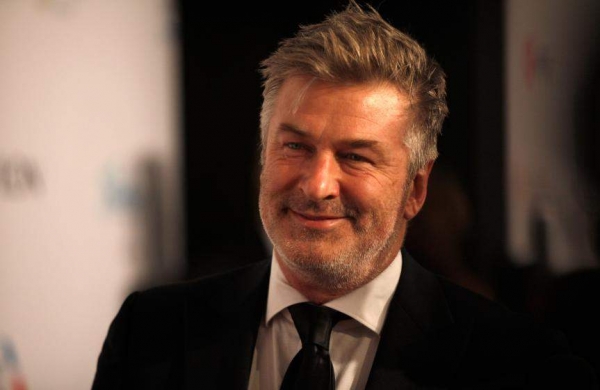 The movie, which a co-production of Highland Film Group and newly-launched Short Porch Pictures, will be directed by Herbert James Winterstern, according to The Hollywood.

The story follows William, a good-hearted teenager wanting to follow in his father’s footsteps, the legendary storm chaser Bill Brody killed by a massive super tornado.

His father’s legacy has now been turned into a storm-chasing tourist business, run by the greedy and reckless Zane Rogers, to be portrayed by Baldwin.

William finds himself used as the main attraction to lead a group of unsuspecting adventurers deep into the eye of the most dangerous supercell ever seen.

Winterstern has penned the script for the film with Anna Elizabeth James.

“Supercell” will start principal photography on location in Montana and Georgia later this year.