Venom, Venom: Let There Be Carnage 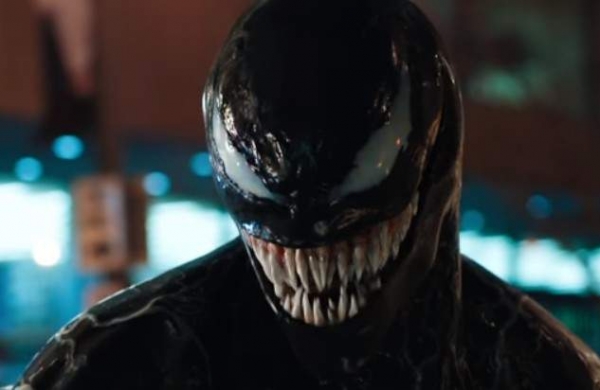 By PTI
LOS ANGELES: The release of “Venom: Let There Be Carnage”, starring Tom Hardy and Woody Harrelson, has pushed been back to September 17.

The sequel to the 2018 anti-hero film saw Hardy in the role of journalist Eddie Brock, who unites with an alien symbiote to form Venom.

Sony’s Columbia Pictures had set “Venom 2” for debut in theatres on June 25, 2021 after COVID-19 led to the shutdown of cinema halls forcing the makers to skip its earlier date of October 1, 2020.

It stars Hardy in the titular role, with Harrelson starring as the antagonist Cletus Kasady aka Carnage, who made a last-minute cameo in “Venom”.

Actor-director Andy Serkis is directing the follow-up to the sleeper hit, which earned more than USD 856 million globally.

Kelly Marcel has written the script.

The studio on Wednesday also pulled action movie “Man From Toronto” from its September 17 booking.

The movie, starring Harrelson and Kevin Hart, is yet to receive a new release date.