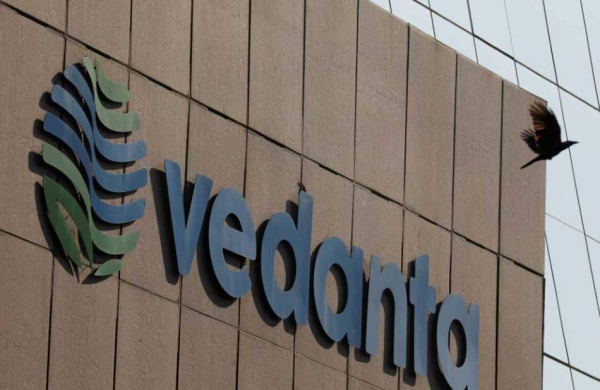 By Express News Service
NEW DELHI:  Vedanta Limited on Friday approached the Supreme Court seeking its directions on continuing the operation of its plant in Thoothukudi for producing medical oxygen.

During the hearing, senior advocate Harish Salve, representing Vedanta in the case, mentioned the plea before the bench regarding the operation of the plant. However, the Tamil Nadu government, represented by senior advocate Kapil Sibal, opposed the plea and said that the State currently has enough medical oxygen.

The court has decided to  take up the case for a detailed hearing on Friday. The issue came up in the court as the plant was previously allowed by the court to operate until July 31 only for the production of medical oxygen with no access to its copper and power plants within the premises in Tamil Nadu.

The Sterlite copper plant, which was closed down in May 2018 following protests by local residents of Thoothukudi, was granted this permission to mitigate the ballooning need for medical oxygen during the second wave of Covid-19 infections which hit the country earlier this year.