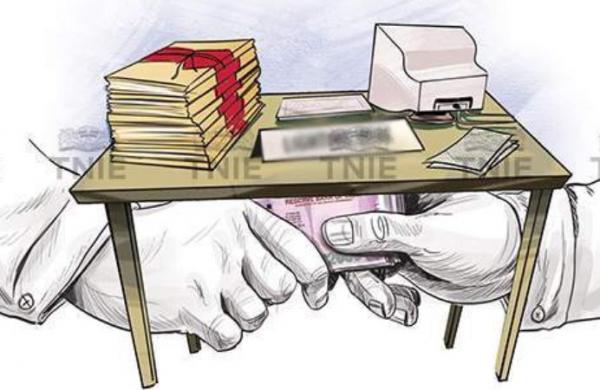 By PTI
PALGHAR: A clerk with the Vasai Virar Municipal Corporation was arrested by the Thane unit of the Anti Corruption Bureau for allegedly demanding and accepting a bribe, an official said on Saturday.

Nandkumar Koli (43) demanded Rs 5,000 each for seven rooms from the owner who wanted the former to carry out a civic tax assessment, ACB Inspector Santosh Shevale said.

“The owner of the rooms approached ACB.

We laid a trap on Friday and caught Koli red-handed while accepting an initial amount of Rs 15,000,” he said.