Vaishno Devi Stampede: Scuffle between 2 groups claimed as cause; probe panel to submit report within a week 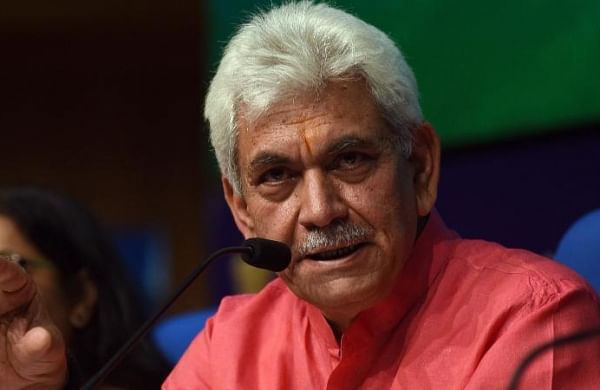 JAMMU: The Saturday’s stampede that killed 12 people and left 16 others injured occurred due to a scuffle between two groups of pilgrims, the Shri Mata Vaishno Devi Shrine Board (SMVDSB) said in a statement, emphasising only 35,000 pilgrims were allowed to proceed for the yatra against the normal capacity of 50,000 in view of the pandemic.

National Green Tribunal has capped the normal capacity of Yatra per day to 50000.

Pertinently, keeping in view the COVID-19 Pandemic, 35000 pilgrims were allowed to proceed for yatra on 31st December 2021 and for Jan 1, 2022, SMVDSB said in a detailed statement on the tragic incident.

It said around 2:15 am on January 1, the stampede happened near Gate No. three at Shri Mata Vaishno Devi Bhawan.

“The unfortunate incident, due to a scuffle between two groups of pilgrims, resulted in the stampede. In this ill-fated incident, a total of 12 pilgrims lost their lives and 16 others were injured,” it said.

Out of the 12 pilgrims who lost their lives, 7 were from Uttar Pradesh, 3 from Delhi, and 1 each from Haryana and Jammu and Kashmir.

The police said most of the pilgrim died due to suffocation.

A three-member panel has been constituted to probe the stampede. The committee, constituted by the Lt Governor Manoj Sinha, is headed by the principal secretary (home) and comprises Jammu Divisional Commissioner Raghav Langer and Additional Director General of Police, Jammu, Mukesh Singh.

The committee will examine in detail the causes or reasons behind the stampede, point out the lapses and fix them thereafter, and suggest measures to prevent similar accidents from occurring in the future. The panel has been asked to submit its report within a week.